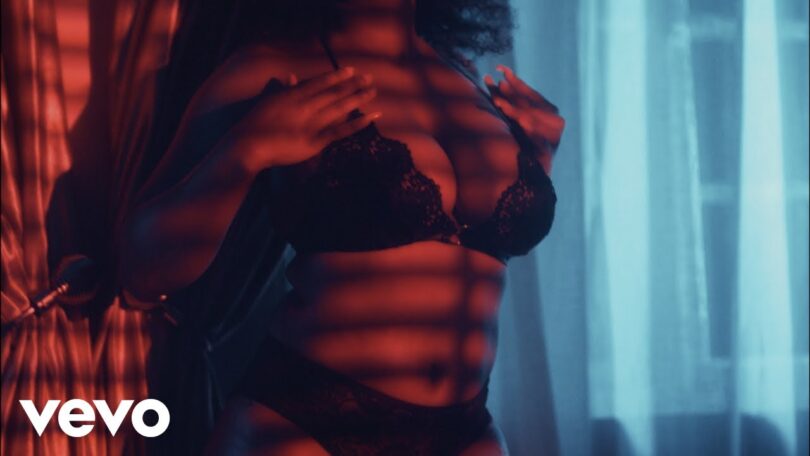 The groovy song ‘Ikebe‘ serves as D’Banj’s debut for the year with an outstanding production preference from serial hit-maker, Rexxie.

In addition, the Afro-Pop number ‘Ikebe‘ will be part of his forthcoming studio project more likely to drop this year.

Our website is made possible by displaying online advertisements to our visitors. Please consider supporting us by disabling your ad blocker.