Following his recent featured with his girlfriend, Tanasha Donna on “Gere” which was still making waves around the streets, The Major general of WCB Wasafi records, Diamond Platnumz has churned out his own debut track for the year 2020 and the aptly titled this “Jeje” a ‘Yoruba’ language in Nigeria which means “Easy.”
The new song was produced by ace Nigerian producer, Kel P, and video directed by Kenny of Zoom Extra.

WATCH THE VIDEO BELOW. 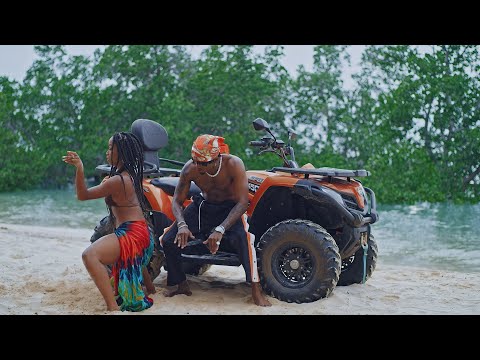